Once upon a time Elliot Collins and I were fresh-faced art students sharing a corner studio in the AUT painting department. A decade later Elliot has a beard and is a successful artist, researching his thesis, and teaching the course we studied.

What do you do?

I’m an artist and I teach undergrads at AUT, which is incredible, especially when I’m teaching the same course that I got taught and seeing the exact same kind of people that we were in that class. I spend a lot of time in the studio just making art and probably even more time writing and researching because there is just so much to do on my thesis and its turns out I’m not that smart.

What are you working on at the moment?

I’ve got two shows. One in Wellington, I’m driving down, which is probably the most fun part of the show, I’d actually rather just be road tripping. Any opportunity I get I’m trying to write into my thesis a reason to drive around the North Island and just photograph important sites and monuments, just to actually get around. After the show in Wellington, I’ve got another show up here with Simon McIntyre. 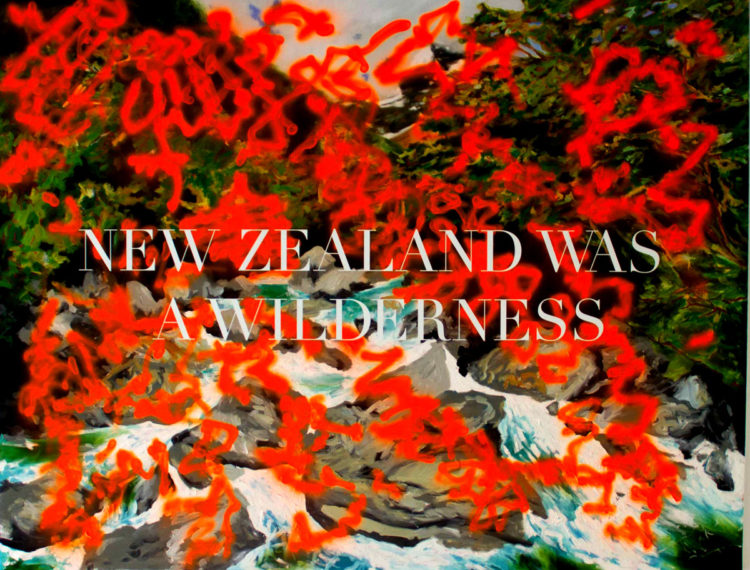 So many people say the same thing, but if you can actually find a unique something to say and say it really well then it can be really good.

What’s your favorite part of the job?

Just finding something that I can say really well and saying it. So many people say the same thing, but if you can actually find a unique something to say and say it really well then it can be really good.

And do you think you are doing that?

No, I’ve been trying to do that. I think I’ve been getting there, but it is probably just luck.

What have you been making lately? 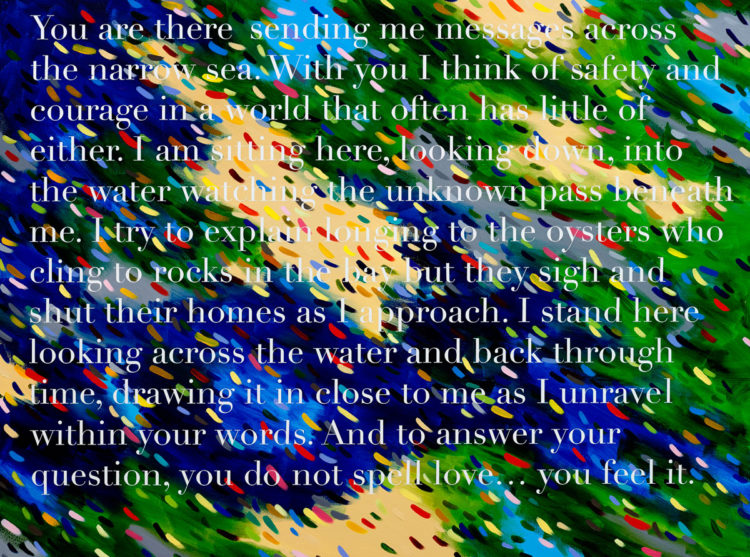 There’s already too much irony in the world. So hopefully my work is genuine or trying to be genuine.

Is there an idea or a philosophy you are trying to get across in your work?

I want to be genuine. I’m really tired of sarcasm and irony. There’s already too much irony in the world. So hopefully my work is genuine or trying to be genuine.

Is there a lifestyle that you are trying to create?

I’ve always preached the art is life thing, that there is no separation. You’re trying to communicate with people, I think that’s all art is, communication. Everything I’m doing now is hopefully more intentional. Like, I keep brushing up against this barrier of not understanding the things I’m approaching because I’m talking about Aotearoa New Zealand and as soon as you talk about anything like that you have to know. So, I’ve started learning Maori, which is incredible and the hardest thing I’ve ever done.

Is travelling a big part of your work?

It is a big part. I think it’s just about the change in perspective. It is about being uncomfortable, you start not caring about so much shit, and I feel like anything that remains when you’re on a road trip is pretty good stuff. 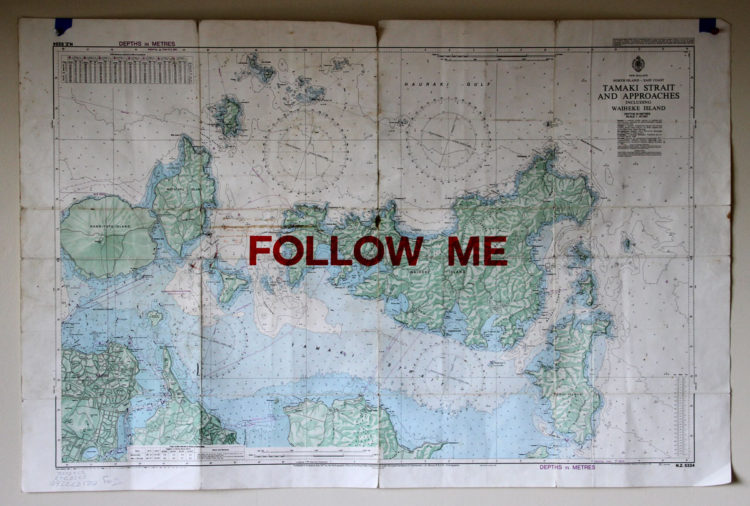 Auckland is like a party that you weren’t invited to. They’re glad you’re here, but it’s probably time to leave.

Where does Auckland sit in your life and your work?

I kind of love Auckland, but I hate it. I was born here, so it is home. Auckland serves me really well, it’s a really good place if you can figure it out and there’s no point in being anywhere else if you are in the art world.

How would you describe Auckland’s personality?

Auckland is like a party that you weren’t invited to. They’re glad you’re here, but it’s probably time to leave.

Auckland is a big sister that’s more successful than you.

Tell us about the art world here?

It’s growing, and it is growing outwards, which is awesome.  I think the old dealer gallery model can become sort of insular and everything just goes round and round in circles, but the newer dealer galleries are getting it right and there are awesome community galleries, they are all incredible and they’ve got community buy-in which is really interesting because as soon as you get community involved you get way better perspectives, which is so refreshing.

What are all the kids into these days? 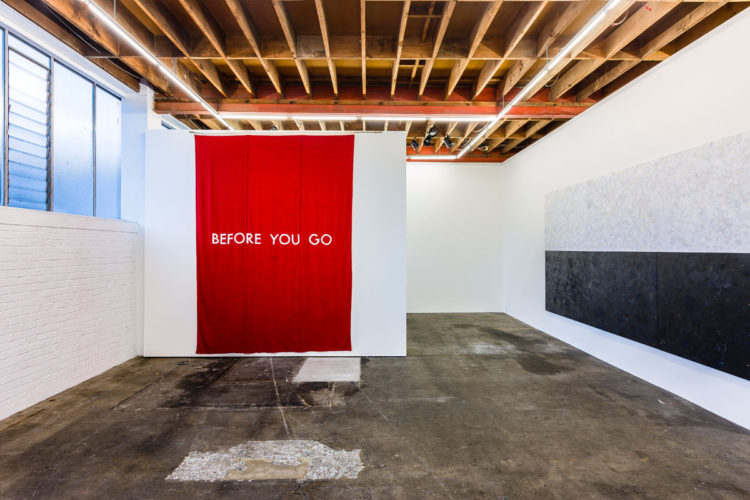