Ross Liew is an Auckland-based artist, curator, and all round facilitator of creative goodness. We recently caught up to chat about his evolving creative practice and thoughts on the city he very actively makes a home.

What have you been up to recently?

I’ve being doing a bunch of groundwork to put together my own project, which was originally based around a festival concept but is now changing into something else. This is my first opportunity to plan from scratch, developing a cause and a vision, and articulating values and integrating them into every little detail. I’ve also been working for the council delivering programs of public art, and as a curator or art coordinator for festivals including Splore, Graffiato, and All Fresco.

Most readers of SR would know you through Cut Collective and your artwork; can you talk us through the evolution your practice has gone through recently?

It has changed from being a maker. In Cut Collective we were able to pursue art at a commercial level and make our living off it, but I found that the challenges I enjoyed the most through that period were running a business and coordinating our large projects. In the last couple of years, I’ve picked up on that and started to curate and produce more projects.

The challenge of business is still one of the most intriguing things for me. Being a freelancer and having to run a business and provide for a family has its own challenges, but now that I’ve been able to get a handle on that, I’m finding the strategy side of things really interesting. Things don’t just happen by chance, you don’t necessarily have to accept that it’s all about luck, I think it’s more about creating opportunity. 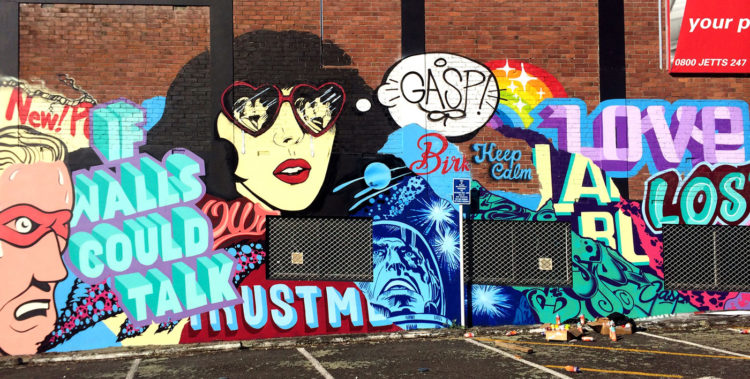 I can paint a wall and I can get a lot of satisfaction out of that, or I can facilitate the painting of twenty walls. In terms of the net outcome or contribution to society, which one has the greater impact?

Is there something that you are trying to communicate to your audience in the work you are doing?

Addressing a theme, idea, or issue, is something that I could always do quite easily in the creation of artwork, but in regards to the work I do now it is more indistinct, and it’s much bigger. I guess it is more ambitious and that is the thing I’m getting my head around. As someone who likes to paint walls, I can paint a wall and I can get a lot of satisfaction out of that, or I can facilitate the painting of twenty walls. In terms of the net outcome or contribution to society, which one has the greater impact? To me, helping to facilitate twenty walls outweighs painting one.

Do you think that your aesthetic as a maker is translating through to these bigger projects?

No, I don’t think it has yet, but I think it could. If we swap the word aesthetic for signature, then within the artwork I make there are clear signatures, which help to identify the work as mine. In the work I do now, I don’t think there is a clear signature, but I think one is emerging and that will be much clearer if I am able to get a project in place that is my design from scratch. 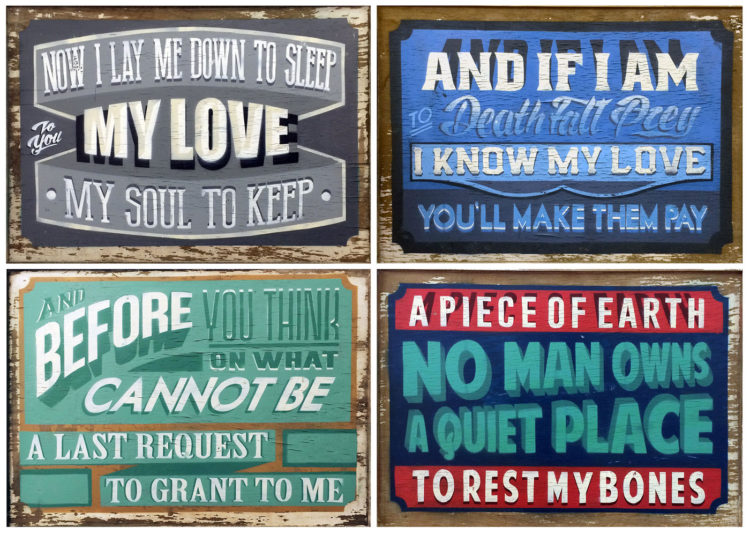 It turns out I care about this city a whole lot and seem to be getting deeper and deeper involved in trying to effect change here.

What is your relationship to Auckland City and how do you think that has influenced your work?

I am pretty narrowly focused on my immediate environment and the communities that I have worked in already. I like to see improvement and betterment there first and if something doesn’t exist I’d rather put the work in to create it than try to find it somewhere else. That’s always been my position and is something that has become quite important to my work. It turns out I care about this city a whole lot and seem to be getting deeper and deeper involved in trying to effect change here.

How would you describe Auckland’s personality?

I would say Auckland is a little bit confused, but it has a lot of potential. I think it struggles due to its geography. Auckland has this spread, which can dislocate the concentration of creative communities. That’s why people gravitate to areas where they’re among like-minded people facing the same challenges.

Right now, what is your feeling about this city?

If you just view small aspects of the city you could easily form a negative picture, but I’m interested in the policy which will shape Auckland for the next thirty years and in that I see a lot of promise and potential. 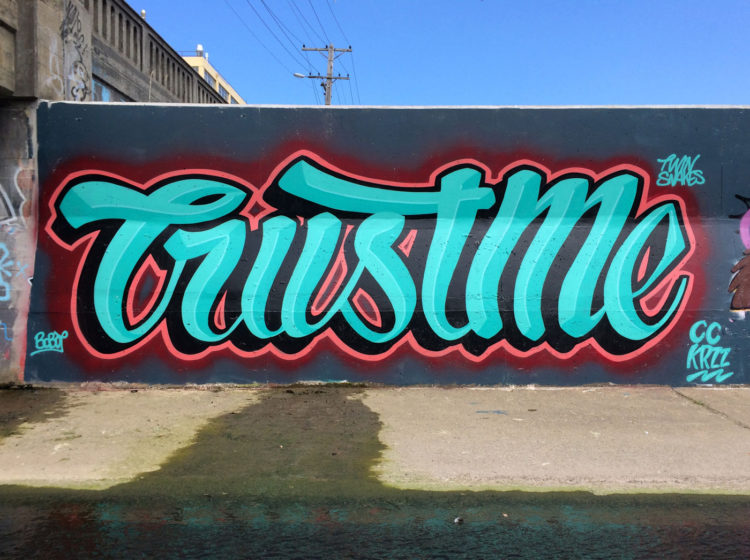 I think I have to prove to myself that the work I’m doing has a point and is sustainable and that it’s not just due to coincidence, fashion, or luck.

What lifestyle are you trying to create and what philosophies are driving that?

It has become really clear that I don’t think about my lifestyle often enough. If I just let it default it’s not very good for my health, because there’s no balance. I never thought of fun as being a requisite to work. The best outcome for me is if projects are satisfying and that satisfaction can be quite nourishing. But, lately I’ve realized that it’s not sustainable to work in that fashion and I’ve got to restore some balance, so the question of lifestyle has become more important to me.

What is your vision?

I think I have to prove to myself that the work I’m doing has a point and is sustainable and that it’s not just due to coincidence, fashion, or luck. Also, that it is important and it has value, and I can demonstrate that value to other people so that it continues to be commissioned. To me, that relates to the commissioning of public art, and low-cost public art projects and programs, which are community lead.

More from Ross and check out If These Walls Could Talk